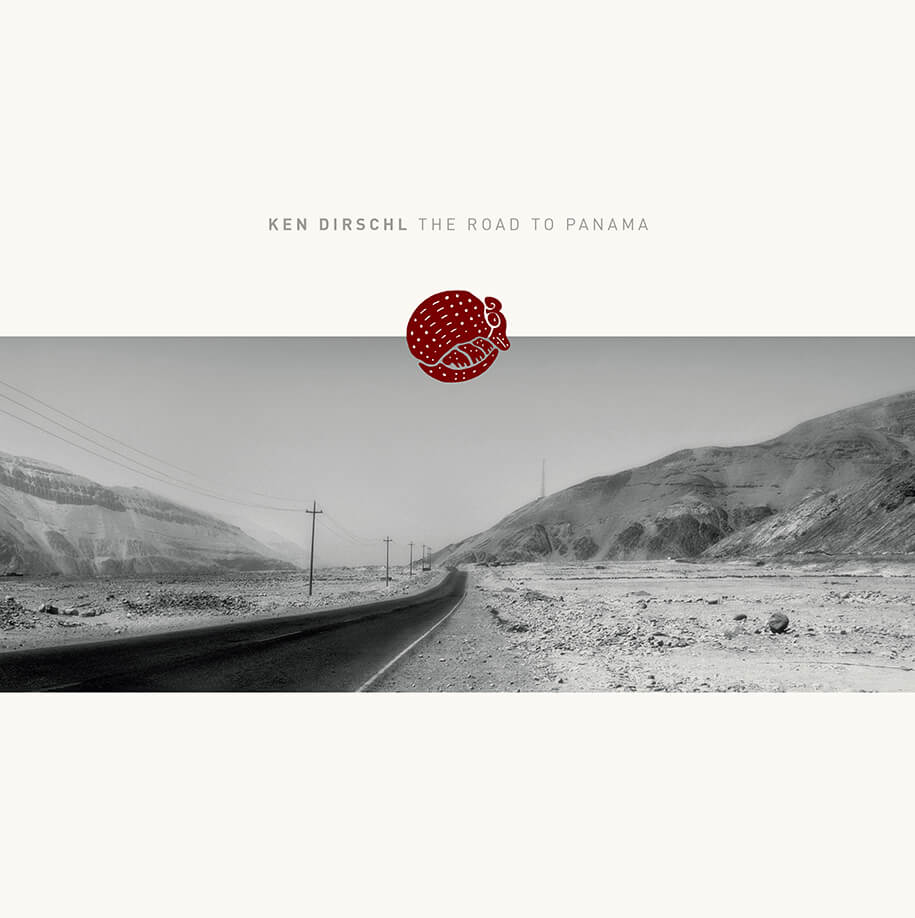 I wish I could definitively say where the years since I released my last album have gone. When I think back on some of the events while working on ‘Plan‘, they are so clear it seems like it must have been just last year, whereas many of the details of working on ‘Panama‘ are hazy and unformed. Maybe it’s because it was a more broken up process, done in fits and bursts, moving around from a studio location to basements and spare bedrooms, and back to a studio again. Maybe it’s the fact that chunks of the original recordings got erased, or completely redone. Maybe it’s that some of the tracks that made the final cut were earlier on the chopping block and somehow snuck their way back in. I’m not certain.

What I am certain about is that the fragmented shards of recordings and performances and nearly lost tracks all got put back together again into a cohesive whole, due in no small part to the many talents of my friend Michael Phillip Wojewoda, who mixed and embellished the lot, and in most cases played the foundation that they are built upon.